In the city of Cholpon-Ata, on the banks of the Issyk-Kul lake, a unique cultural center was built in 2002. The Ruh Ordo, translated from the Kyrgyz language, means "spiritual center". The combined elements of different cultures and religions, give each visitor the opportunity for mental development and self-discovery.

Here you can see sculptures of famous people of the past and present. For visitors, they all stand side by side under one sky, they symbolize the unity of all people who are Buddhist, Catholic, Orthodox, Muslim and Jewish faith. The Ruh-Ordo complex also has a large concert hall with unique acoustics, where concerts and cultural events are often held. There built pier on the shore, with four pavilions, symbolizing the four points of the compass or the four seasons.

Here are much different types of information in the same space as, for example, religions, philosophers, writers, statues, Greek mythologies and Kyrgyz culture.

It is a very beautiful cultural park that shows Kyrgyz culture and serves as an international hub. Many famous people from all over the world have already met here and meet in the cultural center of "Ruh Ordo" today. 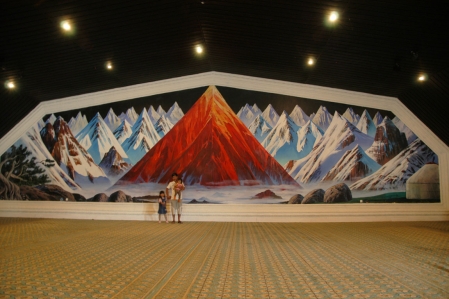 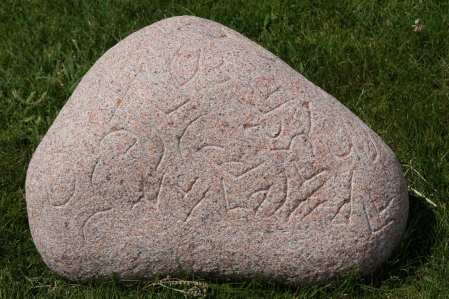 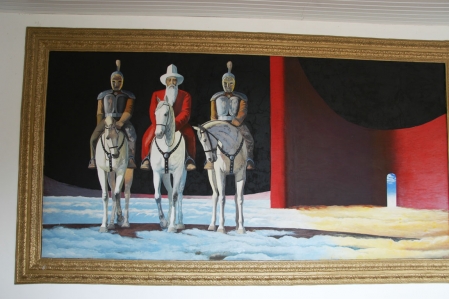 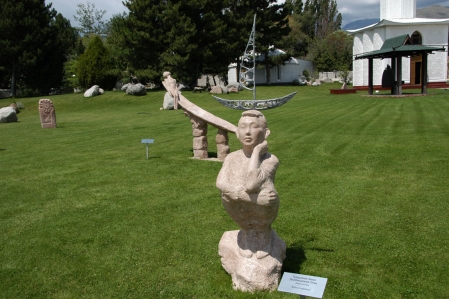 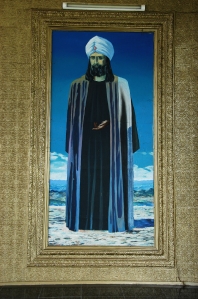 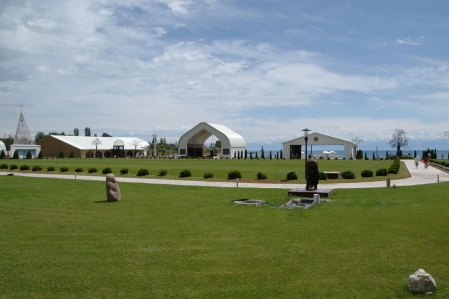