Despite its low forest stands, Kyrgyzstan has the largest walnut forests in the world.

Deer, bears, martens, wild boars, wolves and lynx live in the forests. In the highlands there are the most rare snow leopards and Marco Polo sheeps. Due to massive poaching, the snow leopard population has been breaking down recently. Among other things, by the anti-poaching unit BARS used by the Kyrgyz Republic, the Ministry of the Interior and the Ministry of the Environment, hunting and trade in protected species has returned.

Marmots are widespread in the high meadows. Since the collapse of the Soviet mass grazing animal husbandry, wolves have again invaded the pastures in growing numbers. The mountainous location of the country benefits the avifauna. The term "avifauna" refers to the totality of all bird species occurring in a region. The name derives from the Latin words "avis" for bird and "fauna" for wildlife. Birds of prey such as the black kite (Milvus migrans), griffon vulture (Gyps fulvus) and various eagles and falcon species live in higher parts of the country. Since the mid-80s, the shepherd's common myna has increasingly been migrating from India to Kyrgyzstan. 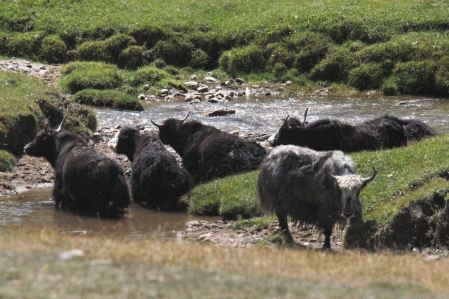 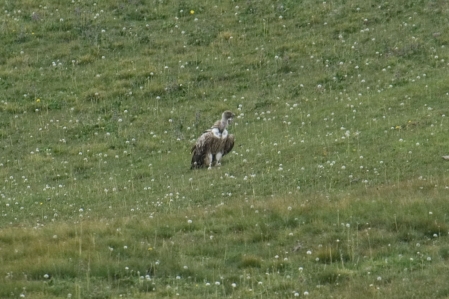 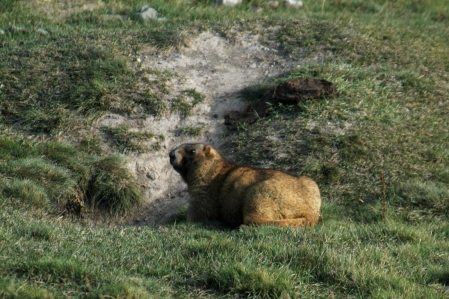 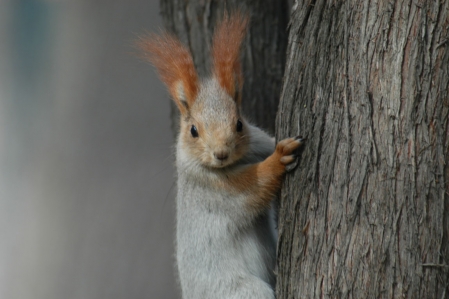 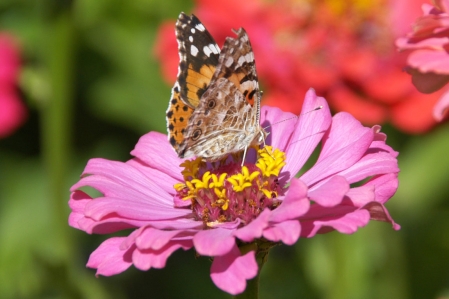 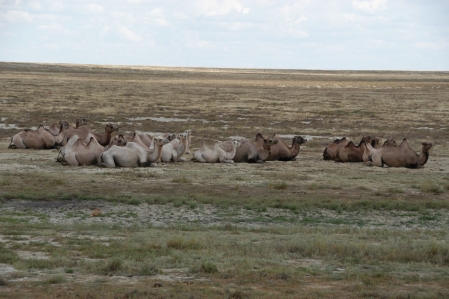 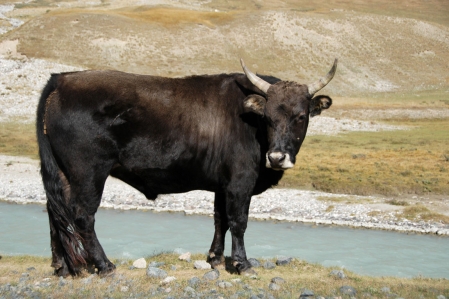 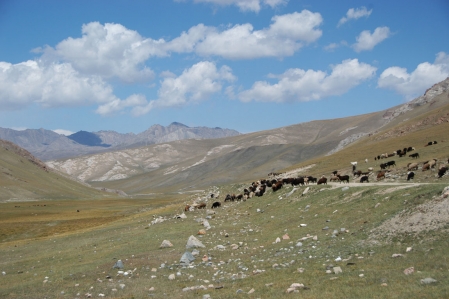 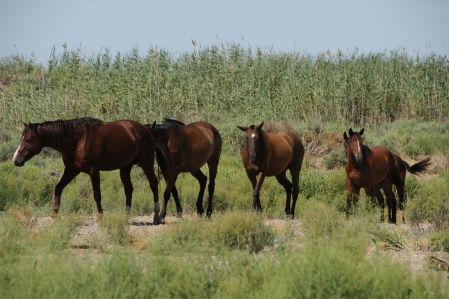