The legendary Silk Road leads through China, Kyrgyzstan and Uzbekistan and past the Taklamakan desert. The Silk Road is the name of several caravan routes, on which the Mediterranean Sea can be reached by land via Central Asia with East Asia. The name "Silk Road" has several branches and is divided into a western, middle and eastern part.

The oldest reports on the course of the Silk Road originate from Greek-Roman antiquity. The course of the northern route, which ran north of the Tarimbeck. The Silk Road was anything but a natural route. From the Mediterranean Sea to China through dry regions and deserts, it is one of the most inhospitable stretches of the earth running through scorched, waterless land, connecting an oasis with the next. The two-mainland, the Iranian highlands and the lowland of Turan are on their way.

Having reached the Tarim Basin with the Taklamakan Desert, one is surrounded by the highest mountain chains on the earth: To the north is Tian Shan, in the west of Pamir, in the south-west of Karakorum and in the south of Kunlun. Only a few icy passes, which are among the heaviest in the world with their deep ravines and up to 5,000 meters, lead through the mountains. The climate is also rough: sand storms are frequent, in summer the temperature rises above 40 ° C and in the winter falls often below -20 ° C. 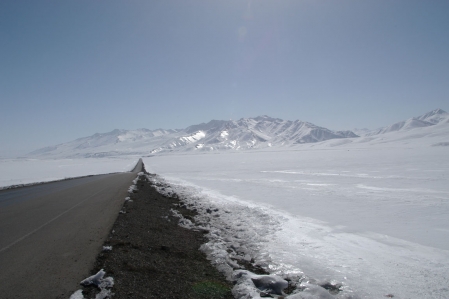 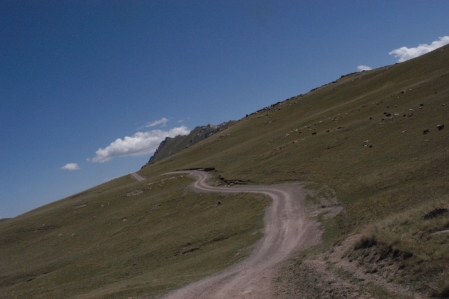 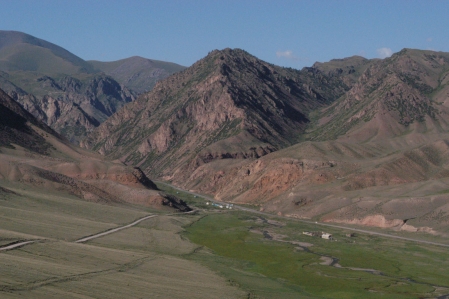 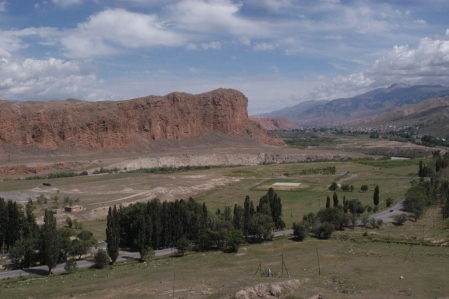 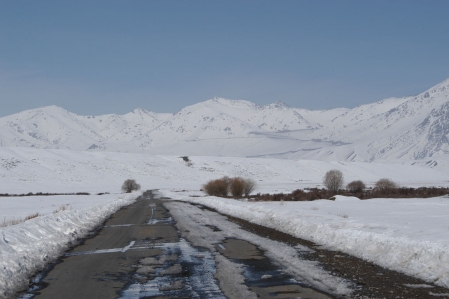 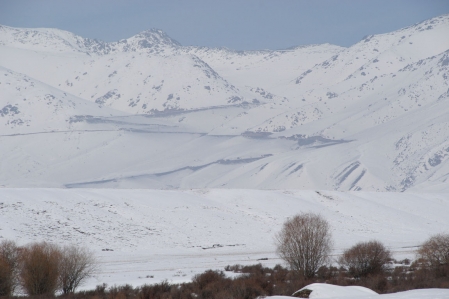 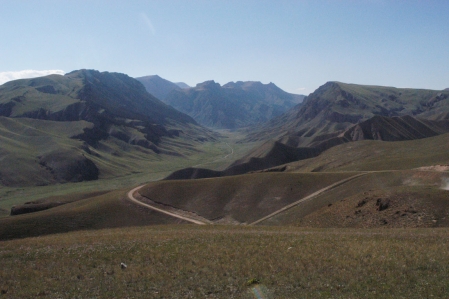 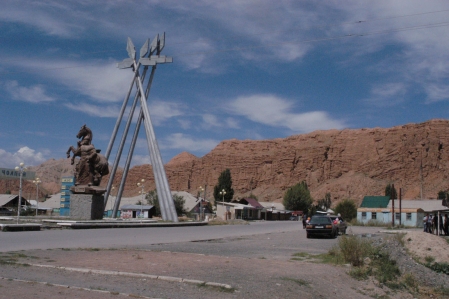