The population is mainly concentrated in the Chüi level in the north in the Ferghana Valley in the south, and to a lesser extent in mountain valleys such as around the large lake Issyk-Kul. The southern end of the country is the mountain chain of the Alay mountain range with the Pamir Mountains. The most important rivers of the country are the Naryn, the Chüi and the Talas.

Kyrgyzstan has a fascinating animal and plant world. Kyrgyzstan is home to the largest walnut forests in the world. In the woods live deer, bear, marten, wild boar, wolf and lynx. In the highlands, there are the most rare Snow Leopard and Marco Polo sheep. In the higher parts of Kyrgyzstan, birds of prey like black kites, goose vultures and various eagle and falcon species live. The bee-eater is to be found in the summer months and admire with its colorful spring dress (red, blue yellow, etc.). 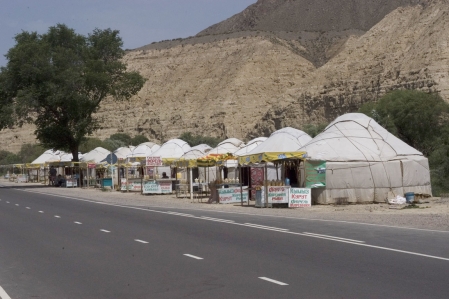 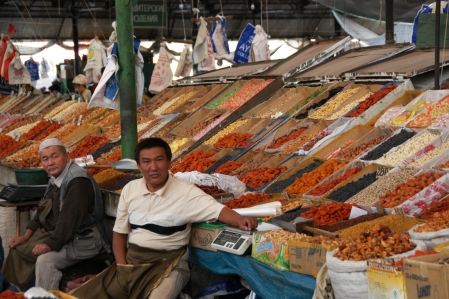 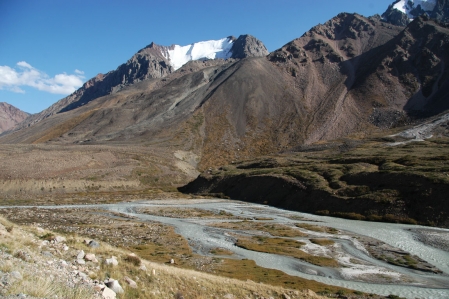 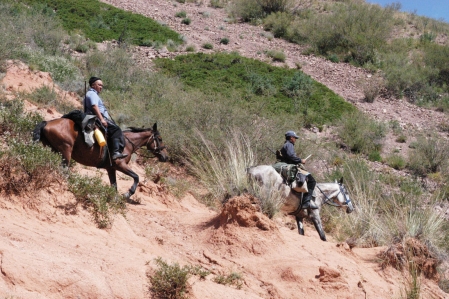 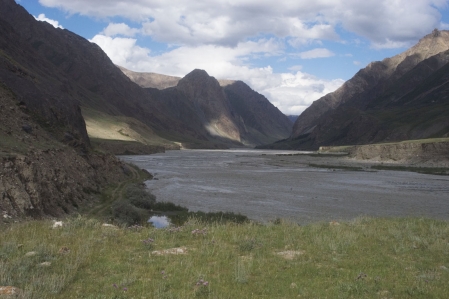 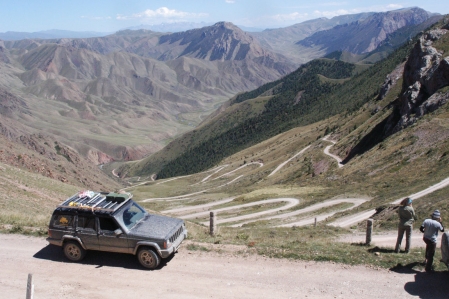 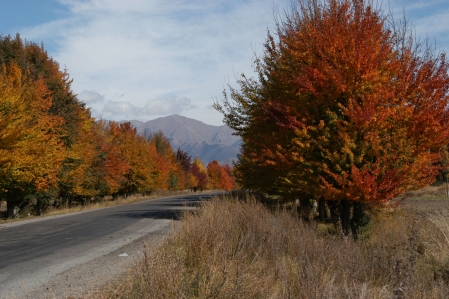 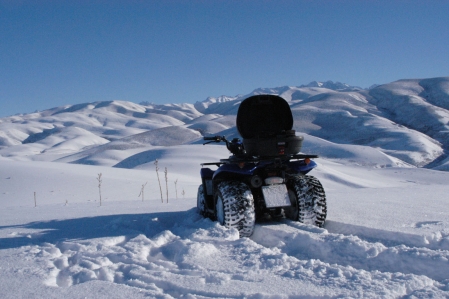 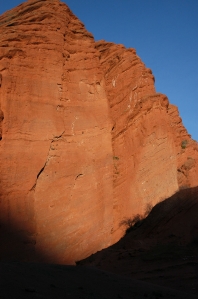 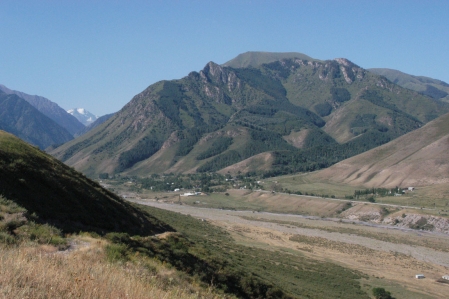 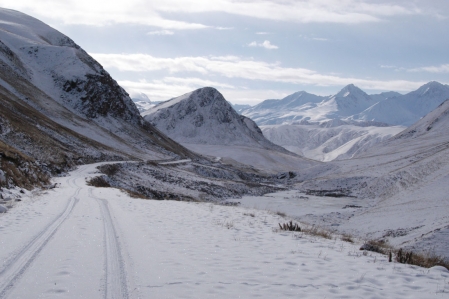 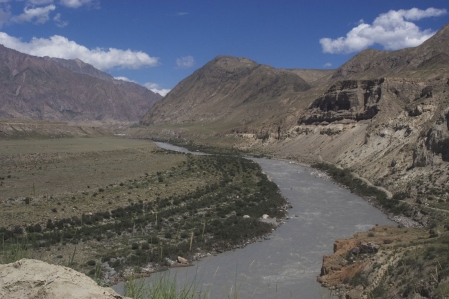 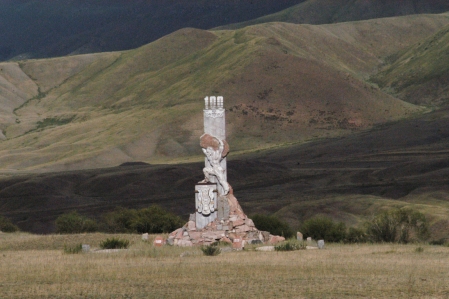 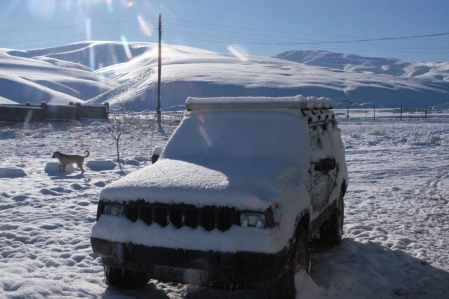 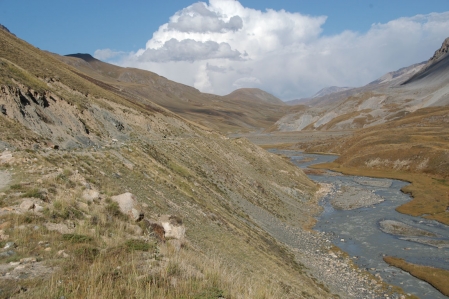 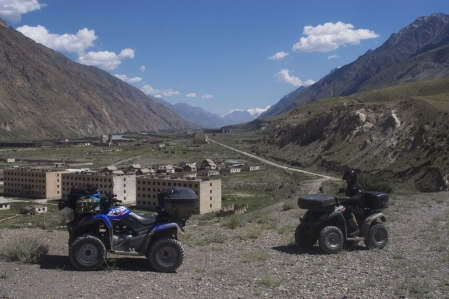 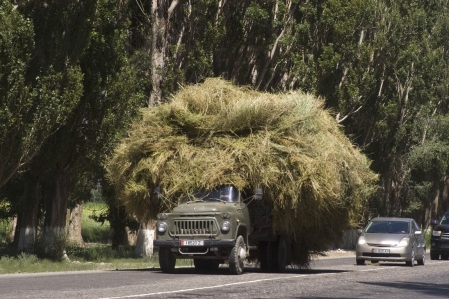 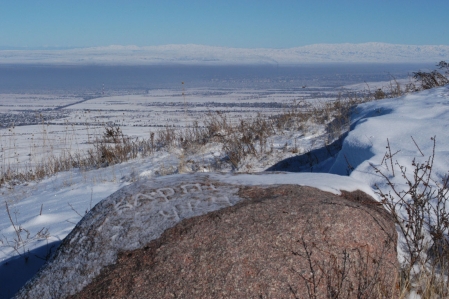